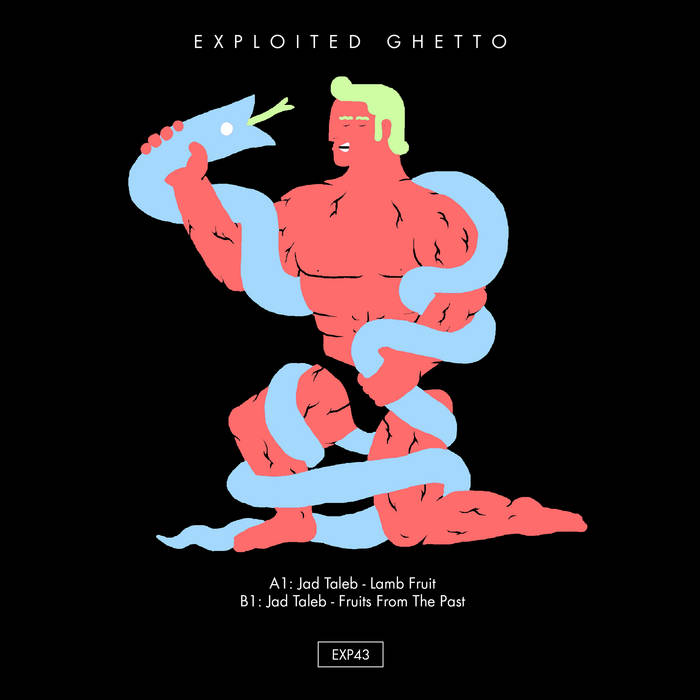 Jad Taleb is a Music producer, Film composer and DJ based in Beirut. He also works in video and fine arts.
Jad is the co-founder of Beirut based electronic rock band Flum project, with whom he released his debut album Dormant in 2015. He is also co-founder of Assault on structure, an audiovisual platform that supports Live electronic music and Hybrid art installations.

In December 2016, he recorded and produced his first electronic EP 'Transitory' at Riverside Studios Berlin, a first step in exposing his music to the outside world. He has been touring around Europe since 2017.

One of Beiruts most recognizable names, producer and composer Jad Taleb, stepped up at the first True Music show in Beirut, Lebanon for Boilerrom >>> youtu.be/vE0tTY0YZnQ

His music is often described as having a warm, emotive quality, often meant to inspire nostalgia, delineated by a very dense and thick timbre that pushes the listener to retreat into a world of undulating sound. Dirty and atmospheric soundscapes, a chaotic combination that makes you get lost in the haze of sound!

On his debut for our label Jad Taleb takes his tasteful brand of oldschool dirty house right into modern techno territory, only to bring it right back again, and whip it into something new and fresh. 'Lamb Fruit' blends 90s inspired house music with elements of techno, synth wave and jazz funk.

Bandcamp Daily  your guide to the world of Bandcamp